Day 21 Tips and Tricks for Sofa Heroes: Films on ME/CFS

Hi Everyone!
Today we're going to look at some media that has been made for ME/CFS. If I'm missing a good film or video here please do let me know.

Watch Jen Brea's TED Talk on her journey with ME and the misapplication of "hysteria" on people with unknown illnesses.

See the medical credit video, Diagnosis and Management of ME CFS from the ME Action Network

What About ME (2017) on Amazon Prime - "What About ME?" is an expose inside the dramatic search for a cure for Myalgic Encephalopathy (ME), also known as Chronic Fatigue Syndrome (CFS). 17 million people around the world suffer from ME/CFS which, unbelievably, has until now, been treated as a mystery illness or even as a psychological disorder by the medical community.

Forgotten Plague: M.E. and the Future of Medicine (2015) - a full length documentary about the medical system's failure in addressing complex disease.

Voices from the Shadows (2014) - a 30 min documentary screened at the Stanford ME/CFS Symposium, or 1 hour film on Vimeo - stories of the difficult lives of people with ME/CFS

Here's a TED Talk from 2013 on Invisible Illnesses

It looks like in 2010 there was a 2-part documentary called "All About ME" by McCarrick Films - but the links to all of it have been removed.

Make sure to also check out all the videos from The Optimum Health Clinic's YouTube Channel as well, and their 1 hour documentary, Secrets to Recovery (2017) featuring recovery stories based on their clinic's work.

If you're enjoying these blog posts please help me raise money for The Optimum Health Clinic Foundation Thank you! 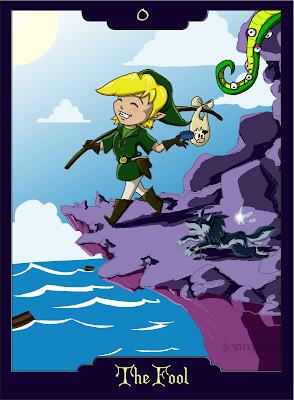 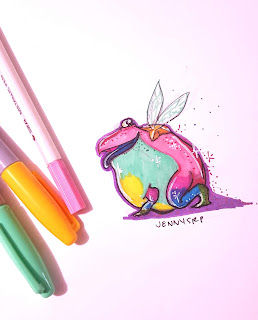